Behind the Laces: 3 ELMN8 Mid-Distance Spike with Nick Symmonds

When Nick Symmonds joined the Brooks Beasts, one of the first things on his wish list was a new spike designed for the demands of middle-distance racing. In between his training and racing, he sat down with Brooks Footwear Designer Valerie Weilert and got to work. The result? The brand new 3 ELMN8.

To celebrate its arrival along with the new The Wire 4 and the always trusted 2 Q-WK sprint spike, we’re going behind the laces to uncover the tech and features of these spikes that will help you compete at your best this track season. In addition, we’re hosting a month of spike nights on brooksrunning.com! Buy any track spike during March and you’ll receive a crew sock that matches the spike design and a Brooks headband while supplies last. Lace up in style, race in style!

Distances: 800-meter run to the Mile

With help from Nick Symmonds, Cas Loxsom, Katie Mackey and several other Brooks Beasts, we designed a new responsive, lightweight, aggressive spike perfect for middle-distance racing. A six-spike configuration creates a super strong grip for superior traction, while a carbon fiber propulsion plate delivers rigidity underfoot for a powerful and fast toe-off.  Over the foot, a one-piece aerodynamic upper eliminates drag and creates a whisper-light feel. Nick’s and the Beasts’ input was invaluable in creating this mid-distance spike which they’ll wear this year as they approach and run in the Olympic Track and Field Trials. Get the 3 ELMN8 here. 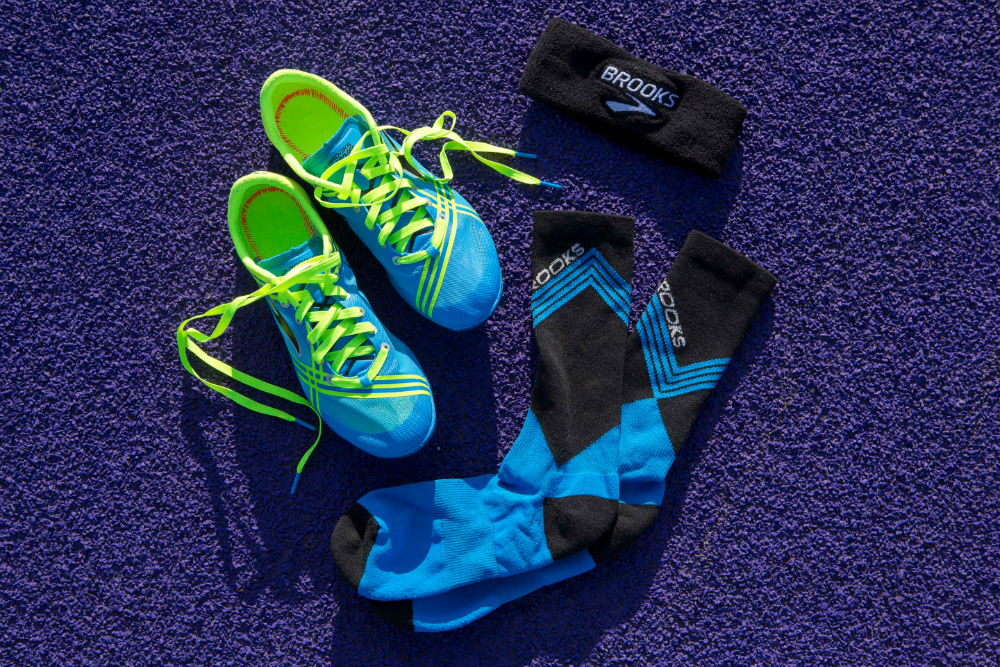 We talked to athletes like Garrett Heath and Angela Bizzarri when designing this spike to find out what features they needed when racing between 1,500 and 5,000 meters on the track. They asked for lightweight cushioning, a secure and breathable upper, a forgiving spike plate that provides traction and extra oomph for surges and kicks but that would allow for more controlled racing and finally an ultra-comfortable construction that reduced weight by removing the sock liner. We delivered all of those features in this new long distance spike! Get The Wire 4 here. 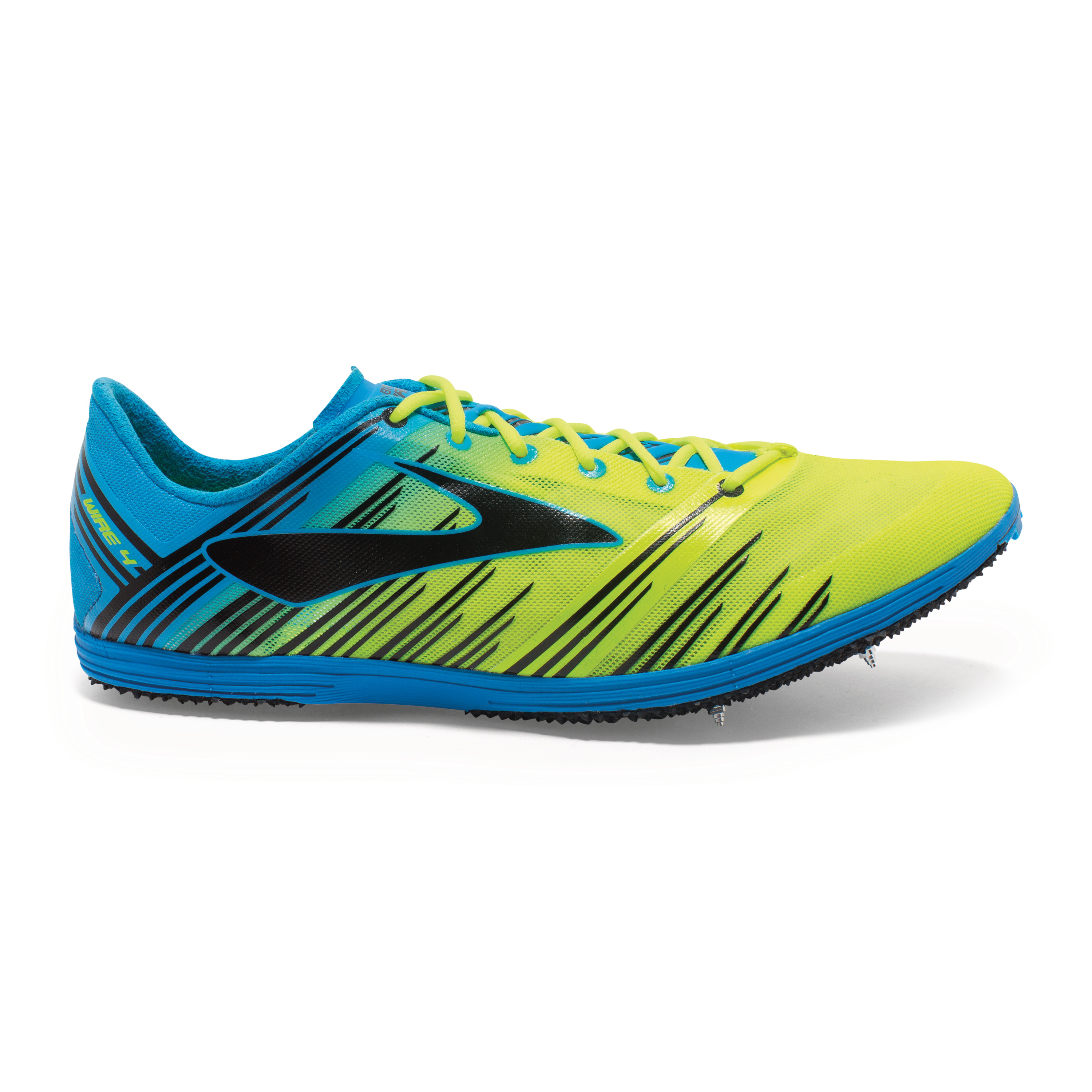 When you only have seconds to prove yourself, turn every step up to power mode with the aptly named 2 QW-K. A welded forefoot strap, full-length spike plate, and one-piece aerodynamic upper gets you up on your toes and staying there until the tape hits your chest. Get the 2 QW-K here. 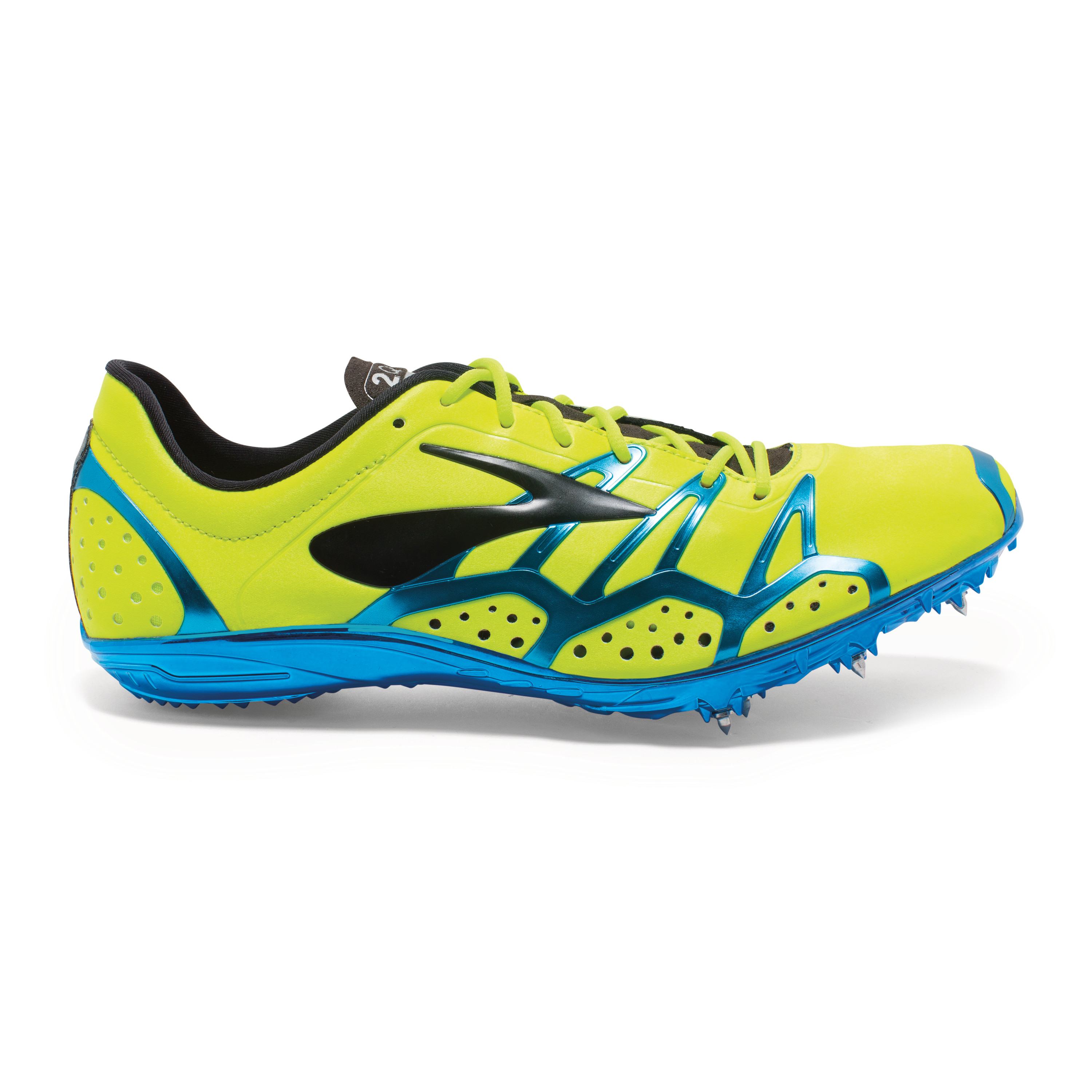 About Derek
I’m a runner, a writer, and a shoe lover who enjoys morning coffee, travel, singing in the car, and getting legitimately lost on trail runs. Three things I can’t live without: bubble tea, Fridays, and my Brooks PureFlow’s.
View all posts by Derek
0 Comments